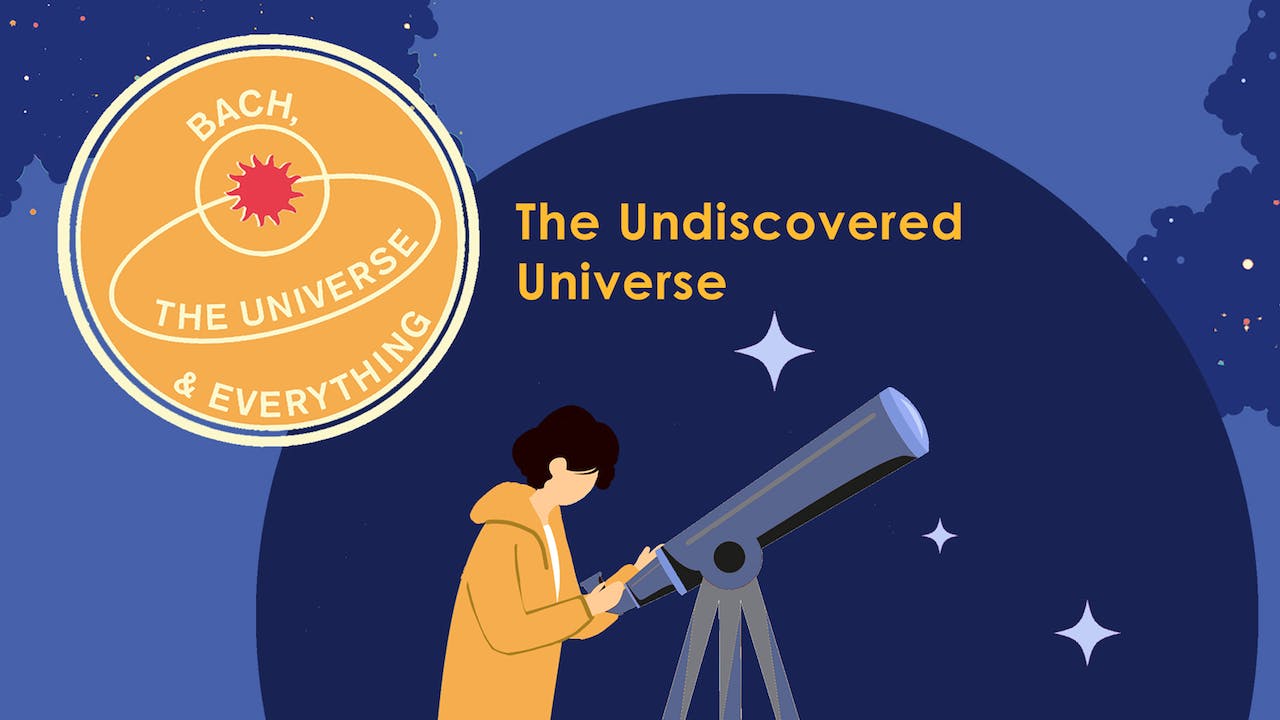 BWV 156 Ich steh mit einem Fuß im Grabe with guest speaker Dr Harry Cliff, University of Cambridge.
THE SCIENCE
Physicists are grappling with the most profound problems they have ever faced; 95% of the universe is made of stuff that we can’t explain, the basic laws of nature are fundamentally at odds with each other and our best theories tell us that the universe shouldn’t exist in the first place. So far, all attempts to solve these problems have come up empty handed, including searches for new fundamental particles at the gigantic Large Hadron Collider. In this talk, Dr Harry Cliff will explore what the future may hold for the quest to understand the fundamental laws of nature.

THE MUSIC
Continuing the theme of being on a quest to understand the future, today’s cantata is about the promise of a peaceful future when we are finally called by Gods grace. The piece can be seen as a prayer, with repetitions of sequences and lyrics being woven in to an ever more passionate plea for the undiscovered joys of heaven to be revealed to us. The Bach buffs among us may recognise the theme from the first movement of this cantata which the composer later arranged for his Harpsichord Concerto in F minor.