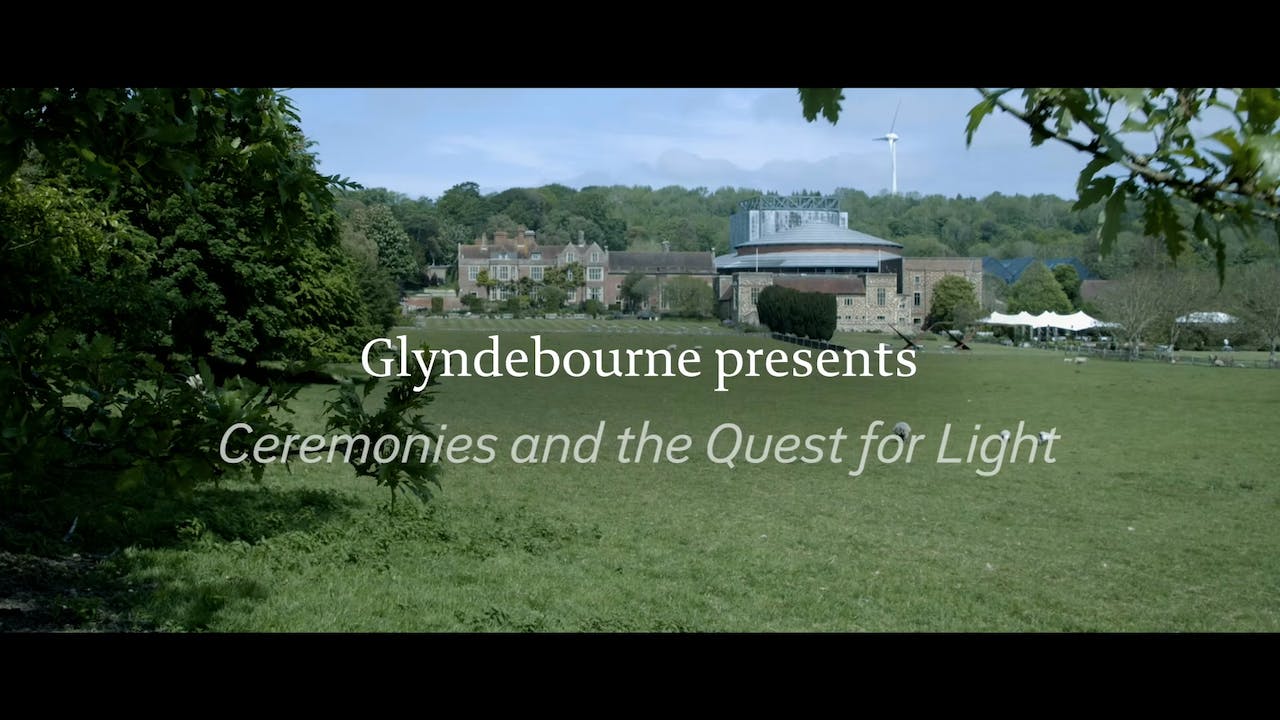 Ceremonies and the Quest for Light

Glyndebourne presents: Ceremonies and the Quest for Light
Filmed on the 5th August 2021

Ceremonies and the Quest for Light takes Mozart’s ‘Jupiter’ Symphony – the last he would write – as its focus. Building outwards from the symphony’s bold architectural lines, the concert also includes the Overture to Die Zauberflöte, with its sonic symbolism and strong sense of classical order, as well as concert arias by the composer and the graceful Symphony No 17 in G major – the embodiment of youthful elegance. Mozart’s Masonic Funeral Music offers a less familiar interlude: four minutes of what Robin Ticciati describes as ‘intense darkness’ drawing on Gregorian chant, scored for unusually low forces including three evocative basset horns and a contrabassoon.